Home ENGLISH Jet Li in person: “My film career is only one aspect of my life. Relationships are more important”, the movies (2)
ENGLISH
юли 14, 2016
fVISION.eu 0 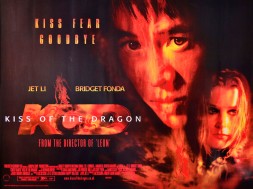 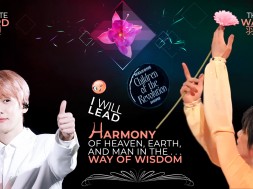 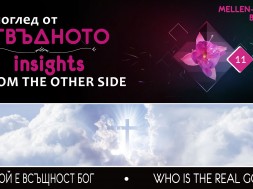 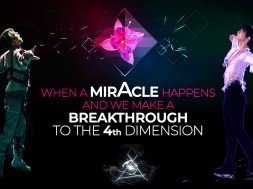 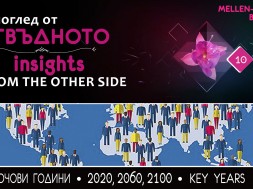 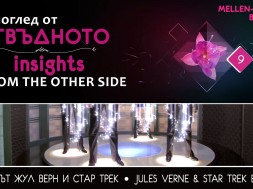 As a huge fan of the eastern Mortal Arts and moreover of the appealing to me people in the film industry, Jet Li was one of those, who I was happy to explore close and therefore years ago I used to check from time to time his beautiful website with interest, where I found a lot of stories and essays written himself (in English). Some of my favourite readings were his stories about the shooting process of his films in the aspect what he learned through it each time – growing up. Here you are some (part 2)… Enjoy! (For his life essays, written wonderfully and with lovely sense of humor from end to end, click HERE.)

Video above: “Kiss of the Dragon” trailer

I’ve been asked: why didn’t you do Crouching Tiger, Hidden Dragon?
Ang Lee did ask me back in 1997 if I would be interested in doing his movie. At the time, I didn’t make a commitment either way, but I did recommend that he hire Yuen Woo-ping. I told him: if you’re going to make a period martial arts movie, you’ve got to have Yuen Woo-ping choreographing the action. And if you’re going to shoot the film in China, you’ve got to get Chui Po-chu, the best producer in Hong Kong, on your team. These two production members have proved to be wonderful colleagues in my own career. I worked with them on several projects in Hong Kong. They’re brilliant at what they do.
But there was a reason why I couldn’t do Crouching Tiger, and it dates back to ten years ago.
When I first met Nina in 1989, on the set of Dragon Fight, we fell in love right away. Our feelings for each other were very strong. People wondered how long it would last. We wondered about this as well. One day, when we were talking, I said to Nina: “Let’s not rush into anything. What I mean is, if we still feel this way about each other ten years from now, I think we should get married then.” And she replied: “Alright. If you ask me then, I promise that the answer will be yes.” “Well, if that’s the case,” I said, “then let me make another promise to you. If we ever decide to start a family, I will take a break from my career. Through every month of your pregnancy I give my word that I will not make any movies, until the child is born. I plan to be by your side the whole time.” It was a man’s promise.
1999 rolled around. And we were still as much in love with each other as we had been in the very beginning! Ten years had passed like a single day. We started planning the wedding. As chance would have it, we had more good news. Nina had “good fortune,” as we say in Chinese. She was carrying our child! In order to keep my promise to her, I had to turn down the role in Crouching Tiger, Hidden Dragon. Naturally, I told Ang Lee about my situation – why I couldn’t do his movie. He was very understanding.
So I didn’t make that movie. In fact, starting from the time that Romeo Must Die wrapped production, I didn’t work on any films for about 12 months, a whole year, because I was at home with my wife.
Many reporters have asked me, “Given the success of Crouching Tiger, Hidden Dragon, do you have any regrets that you didn’t do the movie?” To this day, I have only one answer: “None whatsoever.” My film career is only one aspect of my life. Relationships are more important. And I believe that keeping one’s word is one of the most basic principles of human conduct.

Jet talks about “Kiss of the Dragon“

As I said in my essay on Crouching Tiger, Hidden Dragon, “My film career is only one aspect of my life. Relationships are more important. And I believe that keeping one’s word is one of the most basic principles of human conduct.” And that’s why I chose to make Kiss of the Dragon – because the theme of the story also revolves around one man’s promise to a woman. The protagonist is not an earth shaking hero who saves the day, but instead a very professional and dedicated worker. What happens is that he inadvertently makes a promise to a woman. In fact keeping his word may not be in his best interest, but in the end he decides that a man must keep his word. In order to fulfil this promise, though, he might have to violate the rules of his work, the orders of his superiors and possibly even the laws of his country. This is exactly the kind of thing that he has been indoctrinated not to do. But he feels that his integrity as an individual must come first.
Call me a very traditional Chinese guy, but I feel very strongly about these things. When I had discussions with the writer and Luc Besson, we immediately decided that this was the movie we wanted to make – a movie about a simple, subtle promise. Of course, the action sequences in Kiss of the Dragon are very realistic and grounded like those in Fist of Legend and Besson’s The Professional. It is an action movie – it has this packaging – but it’s not purely about action. There’s a strong flavor of something else inside.

Just yesterday I watched the completed version of Kiss of the Dragon.
After Romeo Must Die was released many fans on my website posted their opinions about the movie – what they liked and didn’t like, what they wanted to see in my future films – and so I utilized many of these suggestions when developing Kiss of the Dragon. I want to thank all the fans who gave me their honest opinions. Kiss of the Dragon is my response to the suggestions of many of my fans.
The movie utilizes very realistic, hard-core, action-packed fight sequences. I’m very proud of the final result and hope that my fans enjoy the movie, however, this is a movie that I do not feel is appropriate for children.
Over the years, I’ve received many suggestions from people about which of my movies are their favorite. Some people like Fist of Legend… some people like My Father is a Hero. It is impossible to please all of the people in the world with any one movie. Kiss of the Dragon is an adult movie and deals with adult themes of a man keeping his promise and understanding his responsibilities. The action scenes are also directed towards an adult audience and as such the movie is rated R. I ask that you please do not take your young children to see Kiss of the Dragon.
If you would like a movie to share with your children please wait a few more months. On November 2 my film The One will be released. This is a PG-13 film and more appropriate for younger children to view.
I want to thank each of you for your support and I am looking forward to reading your opinions about my latest release, Kiss of the Dragon. I’m happy with how this movie turned out and I hope that, after watching it, you will share my enthusiasm.

Jet talks about “The Matrix”

Many people have asked me: you’re not going to be in The Matrix sequels?! They’ve heard that I was offered a role in The Matrix 2 and 3, and that I declined it. They want to know why.
I’d like to say, first of all, that I consider the Wachowski brothers good friends of mine. And I think they’re remarkable filmmakers. They have a keen understanding and respect for Chinese action cinema. They managed to translate that into an American idiom and that’s why they made such a great movie.
It is true that when they were outlining the two sequels, we had a few conversations about a role that I might play. But when I heard what they had planned, I began to think – and this is just my opinion, of course – that the movies would be just as successful without my participation. The Wachowski brothers are very smart and they have such a keen grasp of the Asian culture that made the first movie so unique. Trust me, all of the Matrix movies will do well! My involvement is not crucial.
My priority has always been to consider the audience; I would rather give them a lot of options. Imagine if you made a Matrix film starring Jet Li, Michelle Yeoh, Jackie Chan and Chow Yun-fat; imagine all these action stars crammed into one big movie. It might be an incredible film, but it might also be the only one that action fans get to watch all year. From the movie fan’s point of view, having a great selection of movies is what is wanted the most, right? I mean, let a hundred flowers blossom! Go watch Rush Hour 2, Kiss of the Dragon, The One AND Matrix 2 and 3. Why assemble super-casts when you can have more moviegoing choices? More movies to love!

JET LI about ‘the art of not fighting’ 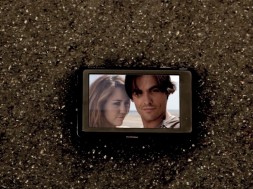 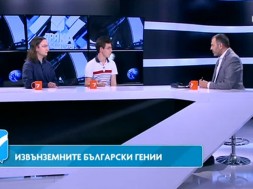 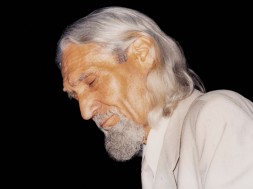 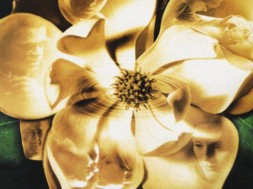 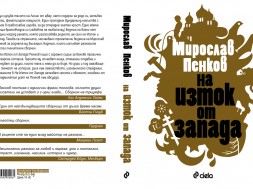 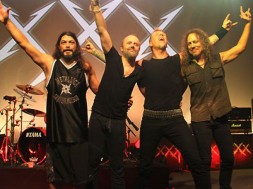 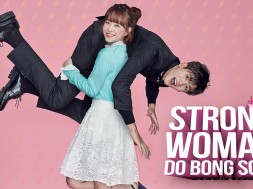 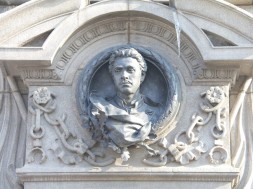 Vasil Levski – The Apostle of Freedom 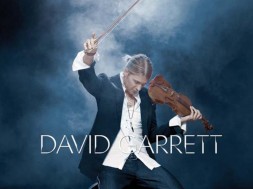 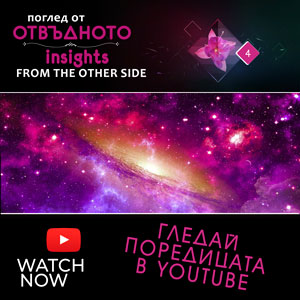