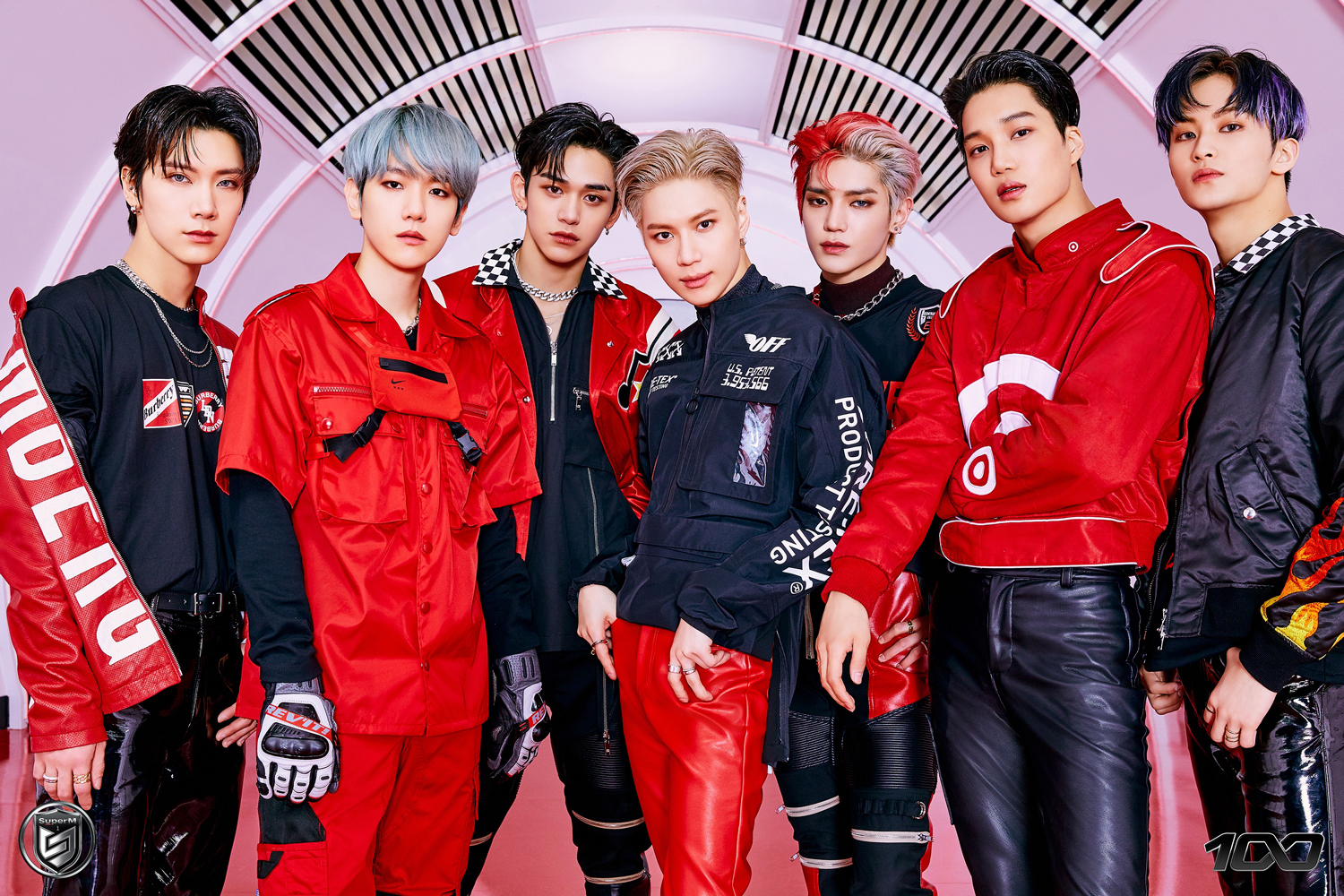 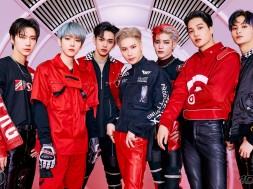 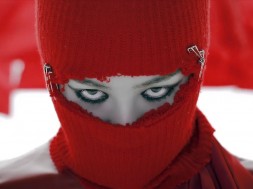 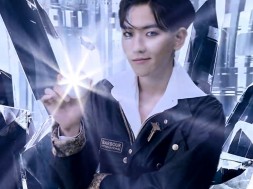 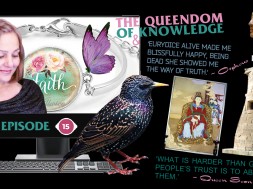 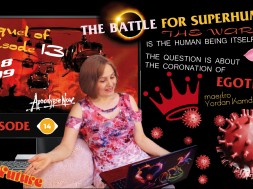 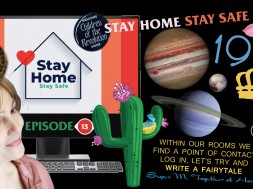 Quarantine time as a blessing in disguise: TOGETHER AT HOME & SAVE our spaceship Earth

From Limitless by NCT 127

I wondered when the future was gonna come
But it’s in front of my eyes right now
A short but strong blue light
My 7-th sense was awakened precisely like that
One becomes 2 and sometimes 100
The hardened world becomes elastic
It’s just the beginning… The limitless me, yes
From the start of the East to the end of the West
____________________

It is arduous work to be spread out new energies for a rise of the world. It always starts from one epicenter – from one bearer of a new worldview. This One must convince the other minds that it is worth parting with yesterday’s thoughts, judgments, ideas and to head to a new peak.

The theme is about the One as a source. This is what draws me so much to SM Entertainment’s production. I sense in their work a well shaped Ego, which does not experience the state of selfishness in its separateness, but more likely the unity with the Whole. There are no better than them in this respect conceptually. It is not a question of the collective consciousness when there are no personalities, but of unity in the cultivated diversity. That’s why the battles in the plots of their artists are internal – with our other selves, with our outdated understandings. If we overcome them inside, then the change outside will become real.

When the song 100 by their super group SuperM came out these days, the first thing that impressed me was the writing of the zeros in the number 100 with the infinity sign. Such an ingenious visualization – we have the Unit with the infinite multitude after it. And an ingenious title, SUPER ONE, for the band’s first full album. And the most ingenious is the multi-layeredness of the nuances used: there is always personal objectivity and transcendental metaphysics. Metaphysically, all humanity has a Source – we are all parts of a greater Whole. But in the very specific dimensions of the artist performing on the world stage, infinity is the fans who stand behind the Unit in the face of their favorites, the favorite band, etc. For example. In another aspect, SuperM are the winners of the world race – in the race on the track to draw attention to their work and what they have to give with it to the world, that is, they are SUPER ONE, they are the top. But the associations don’t stop there.

When I was writing my privious materials about the Korean Wave, I always wanted to insert that part of NCT 127‘s song Limitless , where after the awakening of the 7-th Sense comes the feeling of the infinity of the personal self in the multitude – when the self, the one, is seen in unity with another, then with 100, and so on.

This is still my favorite NCT song so far maybe, although I already have so many top favorites

A-a-and, when I read the lyrics of this song, I immediately associated it with something else that had grabbed my attention again in the context of inner awakening – from ep. 4 of Synchronization of Dreams from NCTmentary series:

“I kept staring at that Eye and the Eye was filled with flower petals. The gaze of the Eye was so soothing that from that moment on I wished the dream would never end… Multiple versions of me all drown into The Eye… A feeling as if the limitations of reality have disappeared…” The other versions may be either other consciousnesses of our own individuality (for example, our individual rebirths in the millennia), either other people, which are also a manifestation of that supreme One. Just as the agents of the Matrix can be any of its inhabitant, but the awakened Nеo is already able to conduct them also, because he has realized the oneness with the Supreme.

And another association. Again, when I got acquainted with the Limitless lyrics, I thought that it’s sure no coincidence that Baekhyunee underlines this interpretation of his name in his Twitter account, B_hundred_Hyun. When I had previously searched for the meaning of Baekhyun’s name in Korean, I came across the reading 100, but passed it off as uninteresting, at the expense of other possible meanings such as “White” as well as “Wise and Virtuous”. And I wondered then why he chose this numerical accent, but I already know that in Korean culture, round numbers with one in front have the value of some achievement. So, coincidentally or not, this song, among other things, has a connection with the leader of SuperM – even at the Beyond Live concert they joked about this when presented the song. And we know Baek’s trait and gift to attract and unite people around himself with natural flawlessness and ease.

So, with the symbolism of vehicles, fast elevators, rotating objects, erupting light effects, etc. the Korean wave is boldly spreading around the world to awaken the dormant force inside us. Lets be! Wanna Be? Take a look at this song by Key and its symbols! When I have a muse I can pay attention and babble a little bit about it too 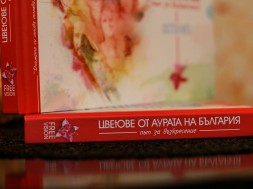 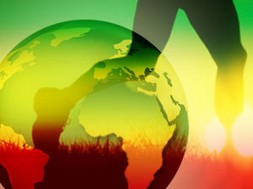 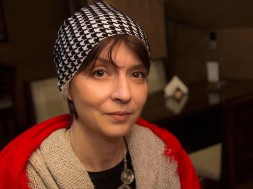 Change will start with the individual person 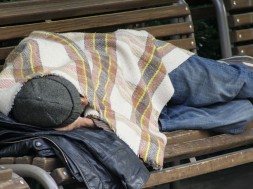 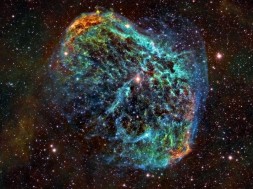 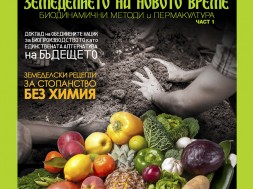 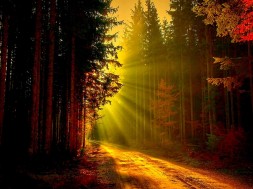 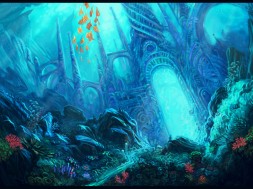 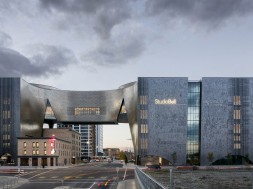 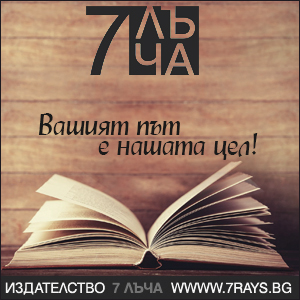