Home ENGLISH The Bulgarian
ENGLISH
SPIRITUALITY
THIS AND THAT
септември 16, 2016
fVISION.eu 0 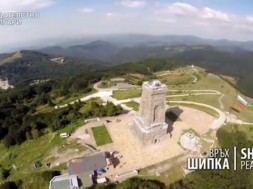 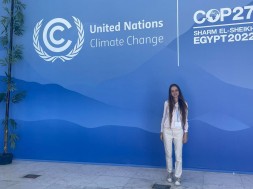 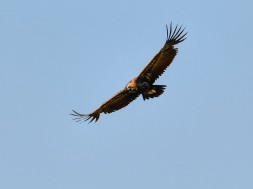 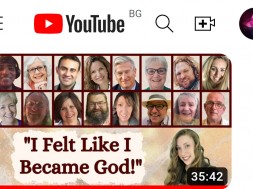 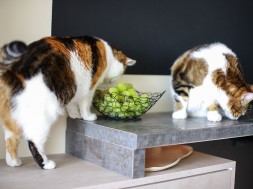 Children of the Day – born to make history

The material is part of the publication ‘Bright Sparks in the Aura of Bulgaria’
Video: “Bulgaria from above”
Author: EMIL ANDREEV, the BOLGAR Legion
Translation: Neil Scarth

‘Every slave of whatever sex, faith or nationality
is to become free once they set foot on Bulgarian territory.
– The Bulgarian Constitution – Tarnovo 1879, Chapter XII, section I, 61

To bear the title ‘Bulgarian’ is a matter of spirit not only of blood! The Bulgarian is a strong and noble human being and within his system of values and essence is embedded the fundamental mission of human existence. The Bulgarian relies only on himself and is ready to help everyone, regardless of the consequences. The Bulgarian never gives in to his opponent but is always willing to forgive him if he shows remorse. The Bulgarian knows that he will be victorious, because he follows the path of fate and bows only to the law of Absolute Justice. The Bulgarian is not cruel nor is he aggressive; he is not malicious nor arrogant, but when he is enraged you would do better to stay out of his way because there is no force that can stop his holy rage and the vengeance he bears.
The Bulgarian is conscious of the fact that he may possess everything and conquer everything he sets his mind on and because of this he does not crave what belongs to others nor does he strive for excess. He is aware that Time and Space are subject to his Will and the strength of his nature and for this reason he is happy in his house and in his home and he does not need to possess the Earth to give sense to his existence.
The Bulgarian is used to giving and not to taking; to building, constructing and creating, not to consuming; to beating his own path, not following the directions of others. The Bulgarian is the beginning and the ending. He has dignity and bears Bulgaria forever in his genetic code and consciousness because she is his Mother and his legacy.
The Bulgarian is an insoluble mystery and even his greatest enemy instinctively senses that the Bulgarian is in fact invincible. Even if the Bulgarian were to disappear, paradoxically he will rise like the Phoenix from the ashes of oblivion.
The Bulgarian is condemned to BE in order to shoulder the burden of this world’s doomed nature; he quietly and majestically goes on his way, watched over only by the light of the stars and the wisdom of the Universe.
The Bulgarian is the one who will understand, will see inside these words and will never in any way give the lie to them, because there he discovers his own deep inwardness.
Created by Divine Purpose, the Bulgarian state, as a pillar and cradle of the Civilised, of knowledge and culture, is alone on the continent of Europe in preserving and passing on, throughout the millenia, its sacred ancient name: BULGARIA. 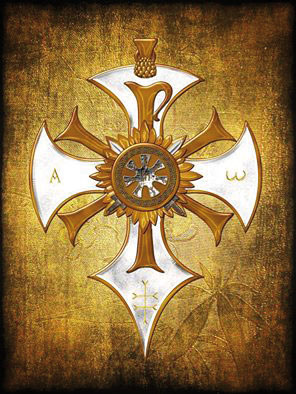 The Bolugar Cross by the artist Krasimir Matein,
after a concept by Emil Andreev

‘Today’s era is the era of freedom and equal rights for all nationalities. Today everyone who is harassed and oppressed, everyone on whom the chains of slavery weigh heavy and who bears the pitiful and shameful name of ‘slave’ has exerted all his strengths, both of character and of body, and seeks an opportunity to rid himself, in whatever way possible, of the burden of slavery, to tear his chains of slavery and to remove far from himself the name of ‘slave’. He wants to live freely and to revel in God’s creation, he wants to be a human being.’

‘And we are people and we want to live as befits a human: to be utterly free in our lands, wherever Bulgarians live: in Bulgaria, Thrace, Macedonia. People of any nationality who live in this our paradise, will have rights equal to those of the Bulgarian in everything.’

– Levski in correspondence to ‘Freedom’ newspaper, 1870

‘Bulgarian, Turks, Jews and so on will enjoy equal rights in all regards: be that in terms of religion, nationality or civil affairs or in any terms whatsoever.’

– From ‘Guidelines for those working to liberate the Bulgarian people’

The dreamed-of future could be today 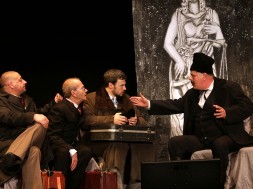 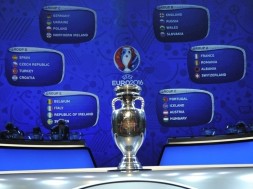 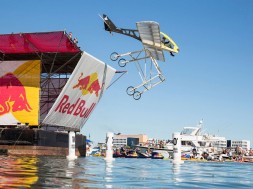 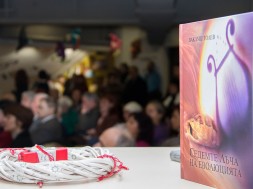 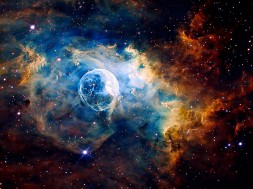 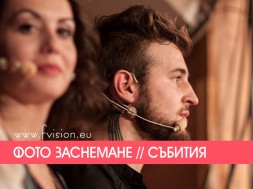 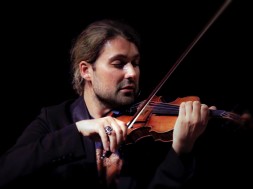 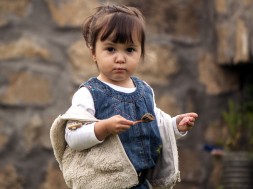 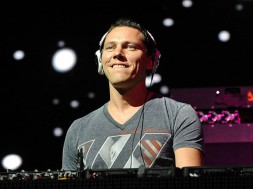